Made in 48 hours for the GMTK Game Jam 2019 (with the theme “only one”), SOLAXI presents a platformer in which the character, Solaxi, can only exist on a single vertical axis.

Levels are cylindrical and can be rotated underneath him using A and D. Solaxi’s axis exists along the surface of this cylinder – platforms and obstacles only become an issue when they reach this line. Space can be held to charge a jump and glide over and around obstacles.

As long as the ground keeps moving underneath him, Solaxi will run along it like he’s on a treadmill. But be careful… if Solaxi is knocked from this axis by a wall, it’s game over!!

Charging and Death - https://freesound.org/people/JavierZumer/sounds/257229/ - both cropped from this clip here

(We intended to use the following and they probably exist in the source folder so we've credited them below - but we didn't have time to actually implement them!)

Wait, is that Lemon Grab in the background ? :D 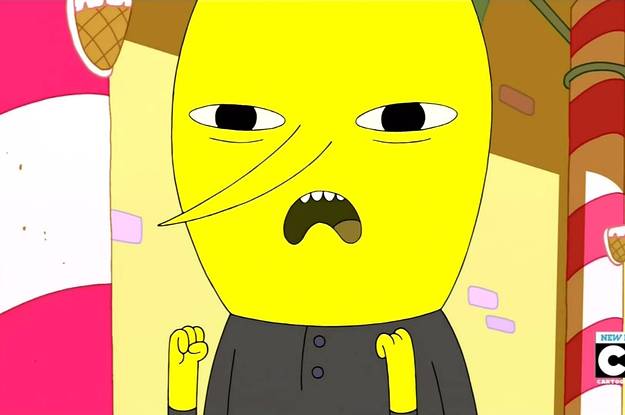 Interesting premise I must say. The gameplay has a nice methodical feel to it in the sense that you cannot really rush through the obstacles and must time your jumps well in order to not hit the front. I think the button mapping is a bit weird, having A move right and D move left, since one would instinctively think to press A to go left and vise versa. Overall, this is an interesting game with an unique gameplay design that will surely stand out from the crowd.

Hey! Thanks so much for playing and for the kind words!

You're definitely right about the button mapping being weird - we've been getting that quite a bit!

Solaxi is only meant to be able to move on the one vertical axis (i.e. up and down) and we felt that normal controls would make it seem like he was moving on the horizontal axis too. Instead, we wanted it to feel like the world was moving underneath him, with him running along it like he's on a treadmill - struggling to keep up!

We definitely could have done more to communicate that better though! 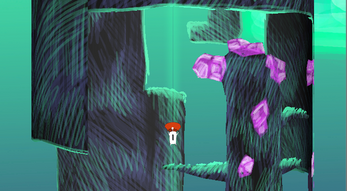 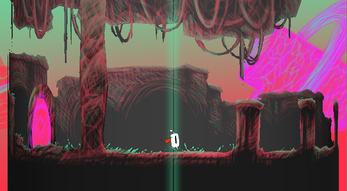 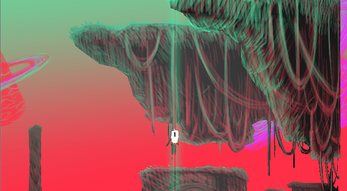